Sharon Desmoulin-Kherat, Ed.D. ’06, has worn many hats during her distinguished career as an Illinois educator. She has worked tirelessly to provide all students with educational experiences and opportunities to be successful academically, emotionally, and socially. During her career, she has been successful in turning numerous struggling schools into ones that earn awards for showing significant academic improvement. She has also developed a partnership between Peoria schools and Illinois Central College through D2, where high school students can graduate with their diplomas and an associate degree. Desmoulin-Kherat earned her doctorate from Illinois State in educational administration in 2006. 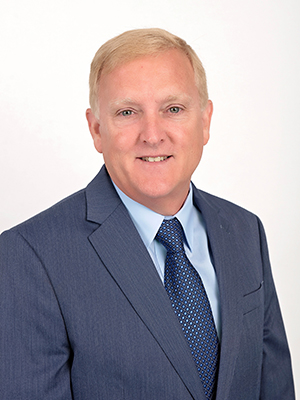 Scott Parke, Ph.D. ’87, has dedicated his career to community college student success by championing new initiatives that provide students, faculty, and staff with the tools and technology to facilitate performance improvement. His policy efforts have positively impacted learners through his work at the Illinois Community College Board, Florida College System, Collin College, and the State College of Florida. He has continually leveraged the use of data and technology to maximize opportunities for the students he serves. He earned his doctorate in educational administration from Illinois State in 1987.

Diane Wolf ’89, ’92, M.E. ’94, Ed.D. ’15, has dedicated her career to promoting continuing education to all educators throughout the region, state, and country. She has received numerous awards and has been heavily involved in grant development throughout her career, helping to land $3.62 million to support schools. The Regional Office of Education 17 served as her professional home for 16 years, and during that time Wolf was a part of the Governor-appointed Illinois State Board of Education State Assessment Review Team. She recently returned to District 87, where she began her career, accepting the position of assistant superintendent of curriculum and instruction. Wolf earned several degrees from Illinois State: two bachelor’s, including public relations in 1989 and secondary education/speech education in 1992; a master’s in education and administration and foundations in 1994; and a doctorate in education administration and foundations from Illinois State University in 2015.