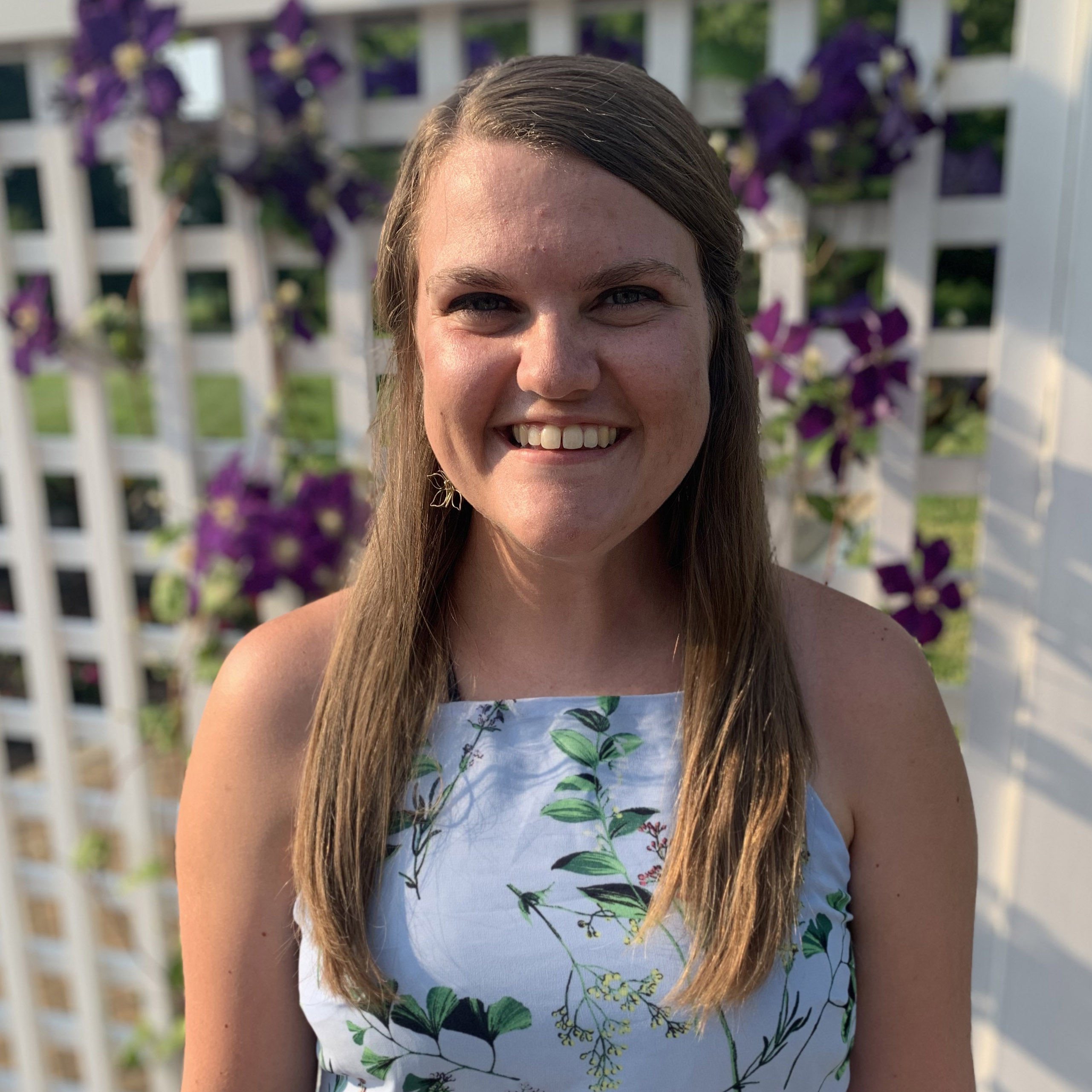 Kayrn Baldwin holds a bachelor’s degree in Bilingual-Bicultural Elementary Education and has a true passion for teaching, especially in bilingual classrooms. She was a Golden Apple Scholar while attending Illinois State and was a 2019-20 Teach Plus Illinois Fellow where she worked to enact change in current state policies so that bilingual education is available to all student who need it. She is involved in many programs in her school and the local Delta Kappa Gamma chapter where she is the recipient of the 2019 Lambda State Foundation for Educational Studies Grant. 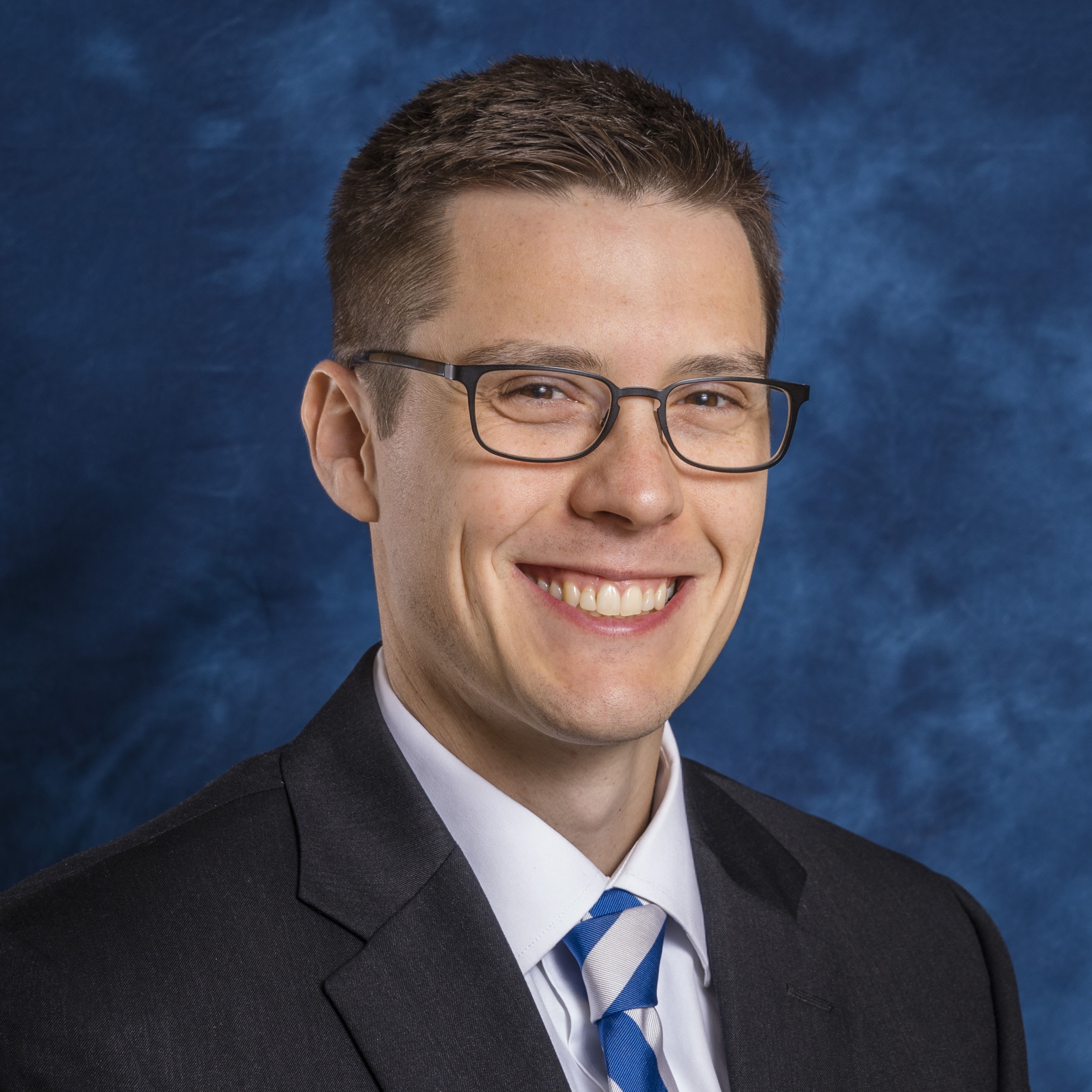 Dr. Daniel Frederking holds a bachelor’s in English education and a doctorate in teaching and learning from Illinois State. Frederking began his career in the classroom while also coaching football and serving on many school committees. At the state level, he gained recognition as the public-facing coordinator for the PARCC assessment test as he implemented the test in Illinois. In his current role, he serves as an instructional coach to low-performing schools, works with universities to develop literature reviews and measurement tools focused on data literacy, and developed curriculum for the Department of Labor workforce development program. 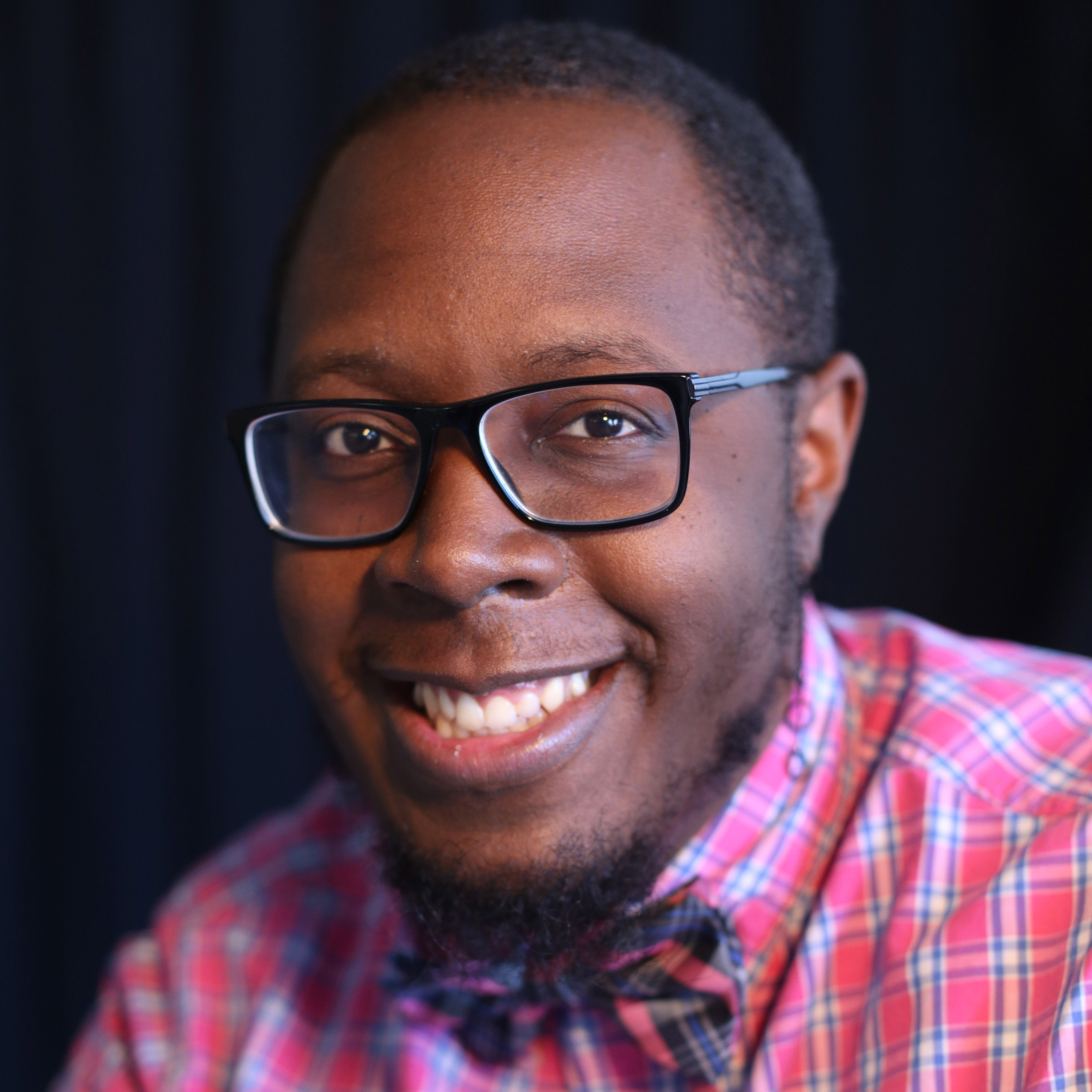 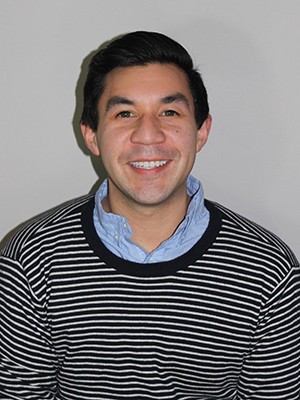 Billy Martinez ’14, M.S. ’18, knew he wanted to make a meaningful impact on the lives of children who most needed positive supports. Upon graduation, he accepted a role at Hammitt Elementary, which specializes in helping students with behavioral or emotional disabilities and autism. He returned to Illinois State for a master’s degree and to earn multiple certificates in an effort to share and collaborate with his fellow teachers. Martinez has also volunteered his time for the Illinois Council for Exceptional Children, and recently accepted a new role at West Tampa Elementary in Florida. He earned his bachelor’s in special education from Illinois State in 2014, and added a master’s in special education in 2018. 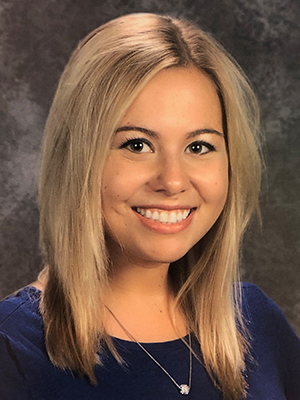 Rachel McGuire ’17 has a passion for working with diverse students. While working on her undergraduate degree and numerous certifications, McGuire worked for several community organizations in mentorship roles. She also interned in Washington D.C., for the District of Columbia Public Schools Bilingual Department. In this role, McGuire planned and co-taught an extensive summer school program for children who had recently arrived from Guatemala, El Salvador, and Honduras. She student taught in San Antonio, Texas at a Title 1 elementary school, and currently works to serve diverse populations as a sixth grade language arts teacher at Brentwood Middle School in Greeley, Colorado. She earned her bachelor’s from Illinois State in elementary education in 2017. 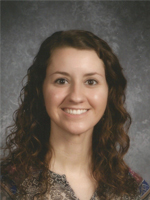 Rebecca (Gilbert) Gonzalez ’12 earned her bachelor’s in elementary education from Illinois State in 2012. She is a teacher and member of the leadership team at Rudyard Kipling Elementary, located on Chicago’s South Side. Gonzalez has engaged with numerous community organizations to bring innovative science, technology, engineering, arts, math (STEAM), and restorative justice curriculum to her school and classroom. 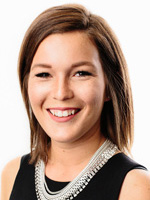 Rachel Hughart ’13 earned her bachelor’s in middle level education from Illinois State in 2013 and is pursuing her master’s in teaching and learning from the University. The fifth-year teacher is a trusted educational technologist who is lauded for her classroom management strategies at Evans Junior High in Bloomington. She has presented her approaches to educators at more than a dozen conferences. 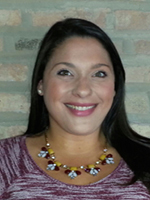 Ashley Wolinski-Norton ’07 earned her bachelor’s in special education from Illinois State in 2007 and is also pursuing her doctorate in special education from the University. She served as a learning and behavior specialist and administrator for seven years at Lara Academy in Chicago. In 2014, Illinois State hired her to help prepare future educators as a clinical assistant professor and Chicago field-base coordinator. 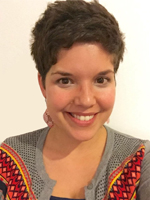 2016 College of Education Outstanding Young Alumni award recipient Heather Costner ’06 is a catalyst for school improvement in the field of deaf and hard of hearing. During a ten-year career serving for schools in four states, she has inspired countless students to recognize their true potential and colleagues to reach further for learners. Costner earned her bachelor’s in deaf education from Illinois State University in 2006. 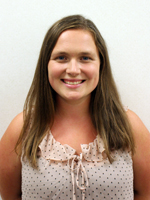 2016 College of Education Outstanding Young Alumni Award recipient Kristin Richey ’08 is the epitome of an effective teacher leader. Through skillful collaboration and coaching, her successes in the classroom have positively impacted student learning in schools across her district and state. She is also a sought-after presenter of educational technology and reading strategies. Richey earned her bachelor’s in middle level education from Illinois State in 2008.

Peter Richey ’08 is a sixth, seventh, and eighth grade math teacher at Churchville Middle School in the Elmhurst Community Unit School District. He has taught at Churchville for six years and previously taught at Marquardt Middle School in District 15 for one year. He has also taught English and social studies and served as the chair for the mathematics and social studies departments. Following six years of military service, Richey earned his bachelor’s degree in middle level education from Illinois State University, graduating in 2008. 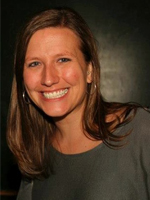 Rebecca Mullen '05, M.S.Ed. '10 earned her Bachelor of Science in elementary education and Master of Science in Education with a specialization in reading from Illinois State University. She is a licensed teacher and reading specialist. In her first permanent teaching position she taught sixth, seventh, and eighth grade language arts and K-8 computer classes at Ransom Grade School in LaSalle County. She designed and implemented interactive, student-centered, technology-driven language arts curricula including: reading and writing workshops, literature circles, blog writing, individualized book selection, and digital storytelling.